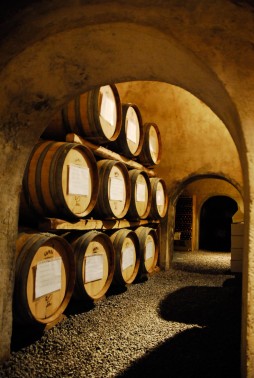 The  main objective of this tasting is to explore and assess less known red wines for Italy It also includes a white form Sicily made of the Fiano variety.

These are the wines: 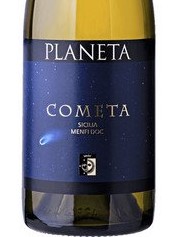 The Wine: Fiano is a high-quality, white-wine grape variety used widely in southern Italy, particularly in Campania. Used mainly as a varietal wine, Fiano is nutty and textured with floral and honeyed notes, spice and tropical fruit flavors like pineapple. Its main incarnation is as Fiano di Avellino DOCG wine.

Intense and full of character, with integrated aromatic notes of citrus and tropical fruit, white peach, pink grapefruit and wisteria. On the palate it has plenty of character with elegantly mineral elements. The acidity is well integrated with the fruit, making for a harmonious whole which is without a doubt one of the finest examples of this variety.

The Winery:  (Taken from WineSearcher. com) Planeta is a wine producer with vineyards all over Sicily. It produces a range of high-end wines across the IGT level as well as DOCG wines from select appellations. It was founded by cousins Alessio and Santi Planeta with their uncle Diego, who originally owned the Settesoli wine cooperative. At Planeta, there are six different wine-producing estates spread across the island, producing wines from local grapes Fiano and Nero d’Avola, as well as international varieties like Chardonnay, Merlot and Syrah

Jairo Sanchez compiled a more detailed description of the wines, varieties and regions of origin included in this tasting.  The sources are Wine Folly, Wine-Searcher and Wikipedia.