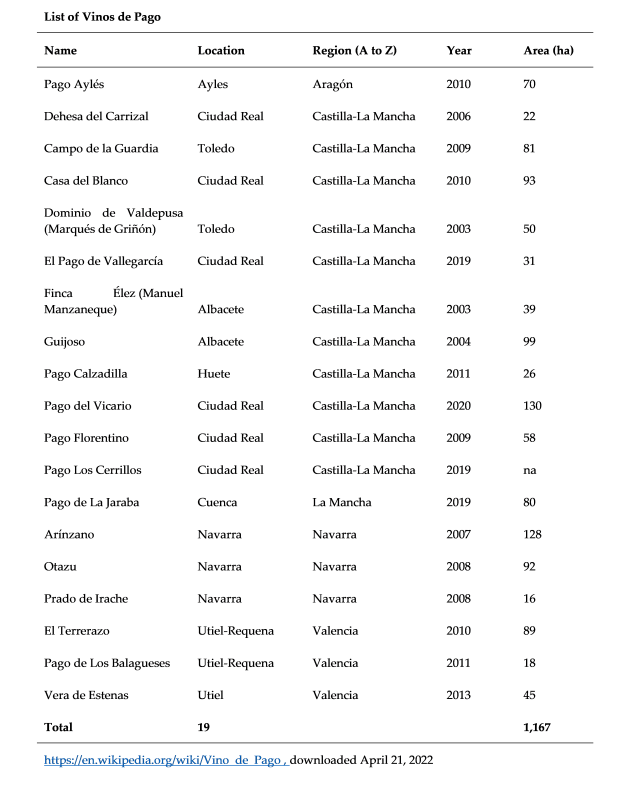 Manchuela, a lesser-known Spanish wine region that is inland from Valencia, is where the Bobal varietal thrives. Known for its thick skins and rusticity, controlling the Bobal’s vigor is what makes for a well-balanced and interesting wine. While there are very few defenders of this region and even fewer winemakers that are dedicated to this varietal, Juan Antonio Ponce stands proud as a master and interpreter of the Bobal grape.Juan Antonio Ponce began his winery in 2005, at the age of 23. He works biodynamically in the vineyard, and in the winery, he takes a natural approach, using low levels of sulfur dioxide. His philosophy is to make natural wines with wild yeast fermentation, to respect the local varietal Bobal and to express its terroir.Juan Antonio Ponce worked as the right-hand man to Telmo Rodriguez at Compañía de Vinos Telmo Rodrigues for 5 years. During this time, he was in charge of winemaking, vineyard management, and other tasks. His father, who owned some land in Manchuela, decided to start this project with him.

The Bodegas Venta la Vega is part of several bodegas owned by the MGWines Group. MG stands for Familia Miñano Gómez. MGWines owns five bodegas, one of which is Venta La Vega. The promoter of this idea was Luis Miñano San Valero, an entrepreneur from the province of Alicante. The group consists of wineries with a Mediterranean nature and the bodegas pertain to different Designations of Origin: Alicante, Bullas, Bierzo and Vinos de la Tierra de Castilla. The company promotes autochthonous varieties from the different regions. The main red varieties grown in the vineyards are Monastrell, Syrah, Merlot, Garnacha Tintorera, Petit Verdot and Tempranillo, and the white varieties are Moscatel and Macabeo.Bodegas Venta la Vega is located at the foothills of the legendary mountains of Almansa known as El Mugrón and are the largest single planting of the Garnacha Tintorera (Alicante Bouschet) variety in Europe. The estate where Bodegas Venta la Vega is located includes more than 850 hectares of ecological farmland in the mountainous limestone area of Almansa. Altitudes of 1200 meters encourage the creation of distinct, natural micro-climates that enable the land to be farmed using ecological techniques that do not involve any chemical treatments or additives on the 250 hectares of vineyards. The location has abundant water and excellent soil, with a natural micro-climate that guarantees suitable conditions for ecological production of the singular wines that became part of the MGWines Group as Bodegas Venta la Vega Territorio Ecológico in 2017. The addition of DOP Almansa to the Group’s unique collection of DOs (Regional Designation of Origin) is aligned with its commitment to outstanding wines, native varieties, sustainable projects and respect for the environment.The name of their wines comes from the ternario system, which is represented by only three numbers: 0, 1 and 2. The sequence of numbers in this system is 1, 2, 10, 11, 12, 100, 101, 102, etcetera. Each of the bodega’s wines has been assigned an initial number in the system, resulting in Ternario 1, Ternario 2 and Ternario 10. Garnacha Tintorera is the main protagonist of Venta la Vega Territorio Ecológico, with “Ternario” being its greatest expression. These are all organic wines, based on the essence of that native variety. The project is a personal one from Raúl Pérez, the renowned oenologist from the Bierzo region. The oenologist of Bodegas Venta la Vega is José Ángel Martínez.

Winemaker notes. Reto has a lovely expression of lemon, pineapple, and lychee, with hints of passion fruit in the background. Lively, fruity, and elegant attack, with notes of tropical fruits, perfectly balanced by citrus and a lovely acidity in the finish.
https://www.wine.com/product/bodegas-ponce-reto-albillo-2020/833343 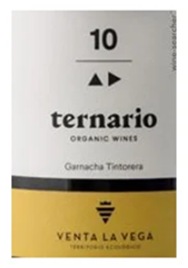 Winemaker notes. Intense and fruity on the nose, well integrated wood gives prominence to the variety. Over time, balsamic and mineral notes develop. Elegant mouthfeel with a long, persistent finish. This wine represents the maximum expression of the wines of Venta La Vega.100% organic, Garnacha Tintorera with vines of 40 + years of age.Robert Parker. The 2017 Ternario 10 is also Garnacha Tintorera from a specific plot within the same vineyard that produces the Ternario 2. It fermented with 100% full clusters in 5,000-liter oak vats for one month and matured in 400- and 500-liter oak barrels for 11 months. This is clearly a riper year than 2018 and 2019, and the wine shows it, but without excess. It has aromas of black olives, Mediterranean herbs and ripe black fruit, juicy and tasty. 10,000 bottles produced. It was bottled in November 2019.

Winemaker notes. Cherry red color with violet reflections. Intense aromas of fresh red fruit and flowers, graphite minerality and sweet baking spices.
100% organic, dry farmed Garnacha Tintorera from 25-year-old vines.Robert Parker. The 2019 Ternario 1 is pure Garnacha Tintorera from the only trellised vineyard they have, planted ungrafted 25 years ago at 800 meters in altitude. The wine has 12.8% alcohol and good freshness. It fermented with some full clusters and matured in 20,000-liter oak vats and concrete for seven months. This is a little more austere than the Calizo, spicy and less forward, nuanced and with complexity but without the immediate fruit of the Calizo. There is more concentration here and more structure; the tannins are chalky and the texture serious, and the finish is long and dry. It looks like 2019 is going to be a pleasant and approachable year. 20,000 bottles produced. It was bottled in late June 2020.

OTHER MAPS OF CASTILLA–LA MANCHA